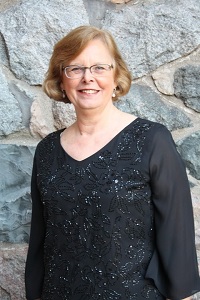 Veronica Smith (Treasurer: Database and Bookkeeping Consultant) joined the board of the Detroit Concert Choir. in 2010. She has been very involved with the choir since joining in 2006.
Veronica served as the Chair of the Search Committee that led to the Choir hiring Dr. Brandon Johnson as the new Artistic Director. Veronica has loved singing all her life. Singing the Verdi Requiem in college was a peak experience. However, when she moved to the US from Australia she put her energies into completing college, then marrying and raising two children, while working part-time as a computer consultant and bookkeeper. Eventually, she joined her church choir, and then the Grosse Pointe Community Chorus. After singing the Messiah a couple of times with the Fort Street Presbyterian Church and taking some singing lessons, she started to look for a new challenge. She had attended a number of Detroit Concert Choir concerts and was extremely impressed, so she decided to take the plunge and audition. Veronica traveled to Wales with the DCC in 2006, where they won first place and top awards. 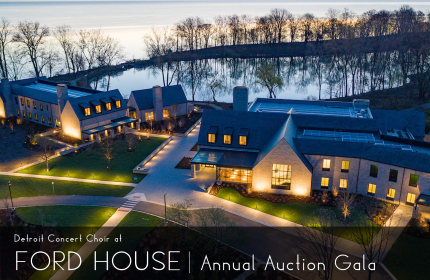